Back in April 2013, a post in RDR talked about the “daunting job of conducting a content analysis that reveals how people think [the “stream of consciousness”] while at the same time 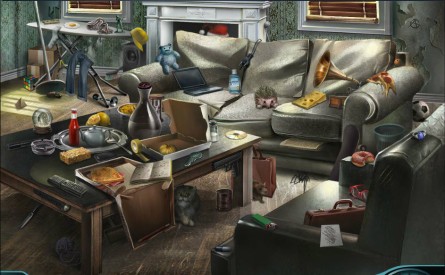 answers the research question and takes the sponsoring client to the next step.” The article outlines the basic steps in a content analysis, including the analysis and interpretation phases of the process. Making interpretations from a content analysis are tricky things, esp., when conducting a “primary content analysis” when the content being analyzed is derived from non-research-related, pre-existing sources such as newspapers, blog posts, Hollywood films, YouTube videos, television broadcasts, and the like. The issue here is the “trap” content analysts can fall into by (a) thinking there are causal relationships in the data when there are not, and/or (b) trying to build a story in the shape of their interpretations when the story (based on the data) has little merit. In this way, an overabundance of unsubstantiated subjectivity can creep into the qualitative content analysis method.

These traps, related to causality and storytelling, are fairly easy to fall into unless a systematic and conscientious approach is taken in the analysis and interpretation phases. In particular, there are three characteristics of textual and non-textual material used in primary qualitative content analysis that may stymie the analyst’s ability to draw far-reaching interpretations: